The DJI Mavic 2 Pro is armed with a powerful, precise Hasselblad camera that shoots high-resolution stills and 4K video, both with a color range and contrast that go beyond what any other Mavic quadcopter can deliver.

Mavic 2 drones boast many improvements over the original Mavic Pro and Mavic Platinum, many of them subtle but effective.

Start with the aircraft. Both Mavic 2 quadcopters have a sturdier build, noticeable the moment you unfold the arms and click them into place. They are more solidly built than the arms on earlier Mavic drones. The newest Mavics remain ultra-portable, with arms that fold against the body and propellers that fold against the arms.

The gimbal hangs from the nose of the aircraft as before, but it doesn’t extend as far below the body. That affords the gimbal and camera more protection on landing and during mishaps. The gimbal cover is one piece and easily removed/replaced.

Sensors are on every surface, not just some, to enable Omni-directional Obstacle Avoidance. (More on that below.) You’ll also find bright built-in LED lights on the bottom surface, which help fly and land in low-light situations, including indoors.

The motors are more powerful than on the original Mavic Pro, and the propellers are quieter than even the props designed for the Mavic Platinum.

The remote controller also folds, so it’s easy to carry in a pocket or purse. The joysticks unscrew for extra portability.

Your Mavic 2 Pro doesn’t have the technology needed to fly to the moon. But it’s equipped with a new camera from Hasselblad, the Swiss firm whose renowned precision cameras captured images of the moon landings. Trust in this: Your Mavic 2 Pro images will be out of this world.

Shoot in fully automatic mode or rely on an adjustable aperture, from f2.8 to f11.

Stills: The Hasselblad L1D-20c camera and a big 1-inch CMOS sensor on the Mavic 2 Pro combine to capture images with quality never before possible on a Mavic series quadcopter. Contrasts are better defined, and colors are richer. Still photos are recorded at 20MP. The 1-inch sensor has a million effective pixels, more than double the pixels on a Mavic Pro. Shoot in 3- or 5-shot-per-second bursts.

If you can’t decide between JPEG and RAW, save images in both formats simultaneously on a microSD card and achieve the results you desire in the editing room. Mavic 2 has 8GB of internal memory and accepts a card with up to 128GB of storage. High Digital Range (HDR) ensures richer photos with greater contrast. The Hasselblad

Video: In addition to shooting 4K video, 2.7K video or FHD, the Hasselblad has 10-bit Dlog-M color for a higher dynamic range that results in more flexibility in grading. Play back your video on a 4K TV with HLG and grading isn’t even needed to experience the wider color range. See greater contrast along with more vivid colors and more natural tones—immediately. Dlog-M has billion-color capability. 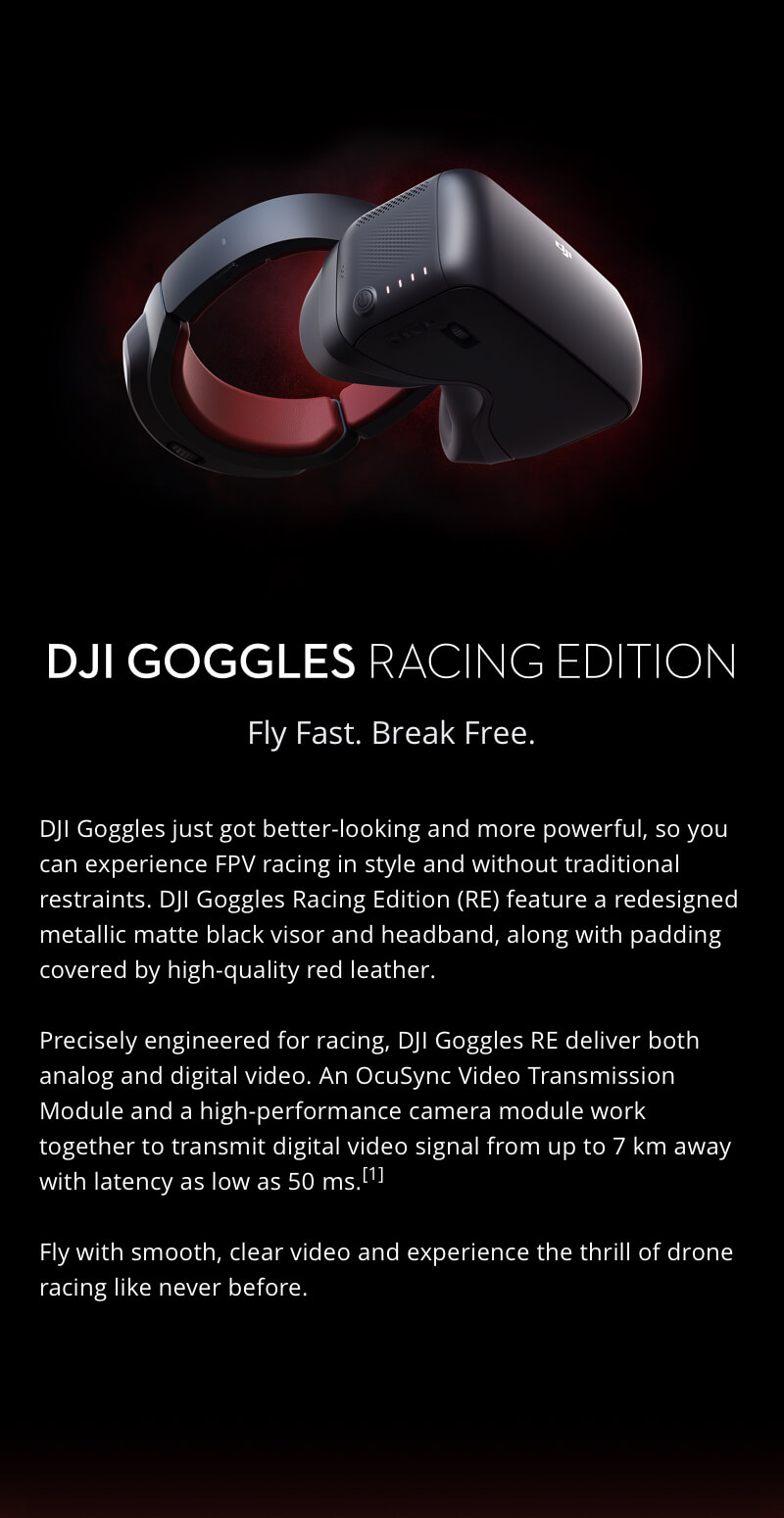